No, of course a fictional company on a TV show isn't using a real service like StatHat.1 But it sure looks like they are. 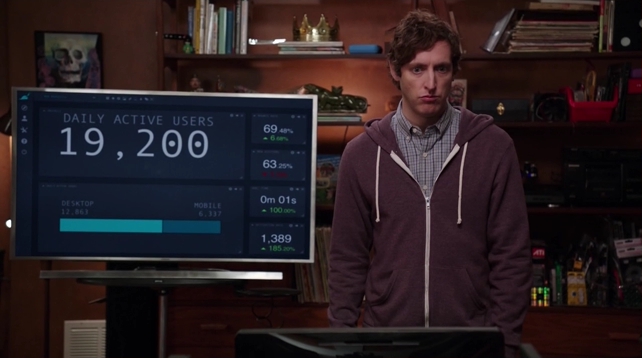 Let's just assume "Installs" means "New User Created". In the show, they compare Installs to Daily Active Users. "Installs" doesn't make much sense for what appears to be primarily a web service.2 So whenever a new user is created, they could add one line of code to track this as a counter stat:

Whenever a user did something on the Pied Piper platform, they could update the user row in the database:

Then they could have a script that ran via cron every minute to send the number of active users in the past 24 hours to StatHat:

Those two calls to StatHat are all it takes to track these stats. They don't need to be created on the website first as StatHat will create new stats dynamically when it receives a new stat name.

The installs stat is a counter. Every time someone signs up for Pied Piper, it sends a count of 1 to StatHat. StatHat will then sum these up over time.

Now that the data is going to StatHat, there are many options for viewing it. The web interface allows you to inspect the data at any timeframe, compare multiple stats. It also has cards that would be an easy way to create a dashboard of Installs and Daily Active Users. Or Panic's Status Board would be another easy choice.

But there's also an embed API that allows you to embed stat data on any web page, which would be one way to get a similar looking dashboard to the one on the show. The stat integrations page gives you a small block of JavaScript you can paste in any web page. Here's a stat embedded on this blog post, styled to look somewhat similar to the Pied Piper dashboard:

That's all that is needed. You should see the number displayed above change every minute. Since this stat is a counter, StatHat is displaying the total count received over the timeframe. 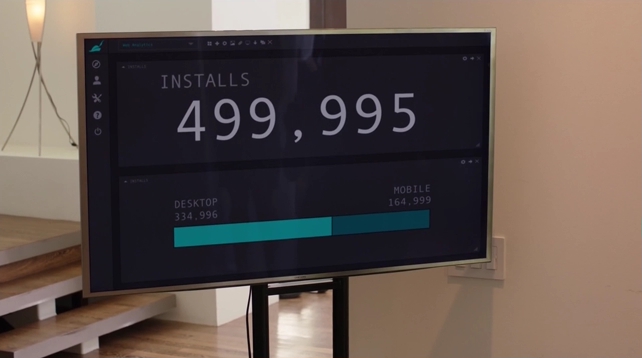 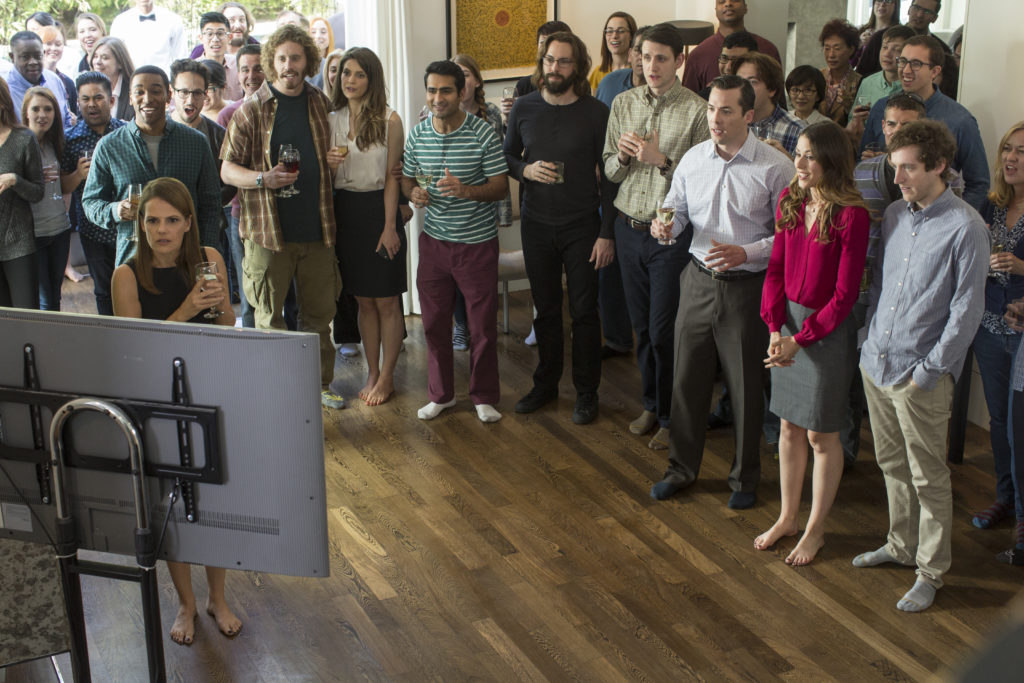 1: Betteridge's law of headlines is true in this case.

2: Yes, the "platform" is available on all devices so could be installable software, but it is also clearly a web service: 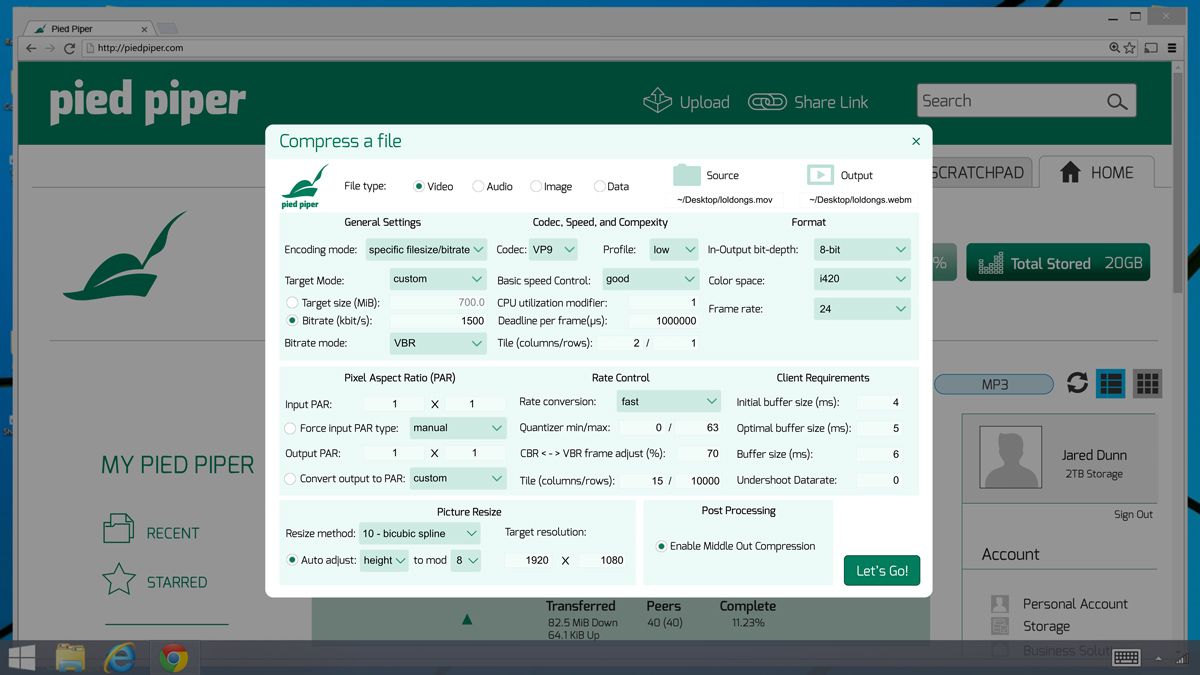